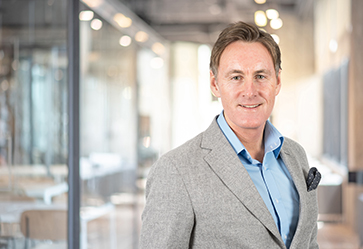 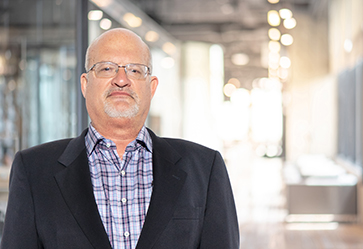 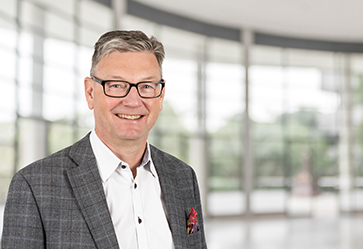 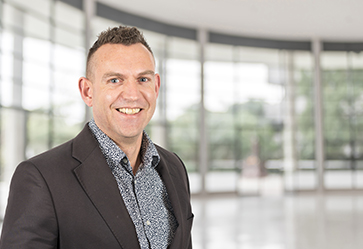 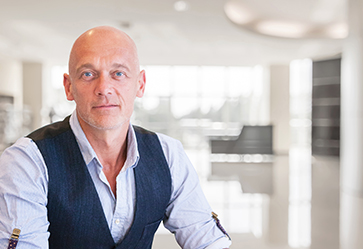 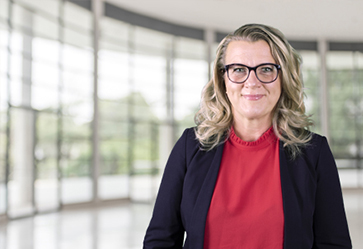 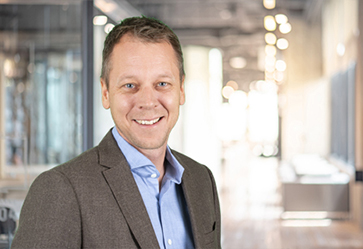 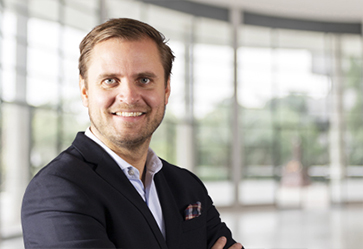 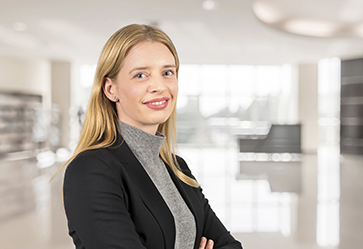 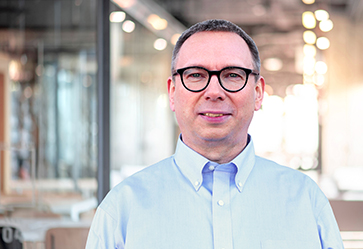 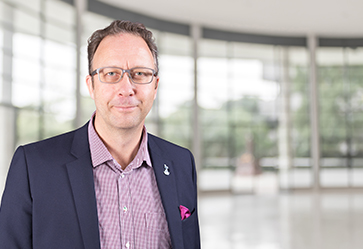 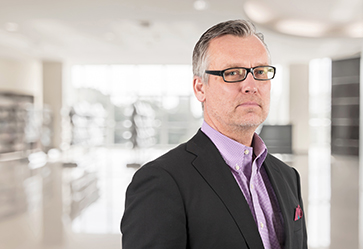 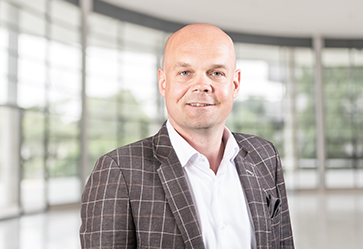 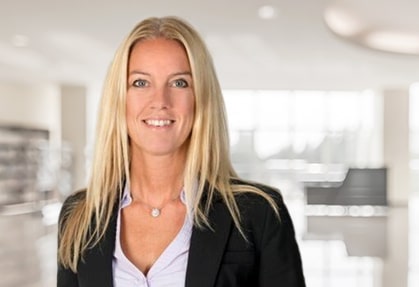 Ingela is an engineer from Chalmers University of Technology and has a long career at Volvo Cars and Trucks behind her. Her latest position was the Global Marketing Manager at Volvo Trucks where she, among other things, ran the company's change journey in image and digitalization. She has previous experience from both product development, quality, sales and aftermarket. She has lived and worked abroad on two occasions, in the Netherlands and the United States. Ingela has extensive experience in global work, strategic business management and business development. She has a broad cross-functional understanding with her main expertise in customer experience, marketing and brand development. Since the beginning of the year, she has run her own consulting company with the emphasis on strategic marketing.

We had to empty your shopping cart because you were trying to purchase products from another market than yours.

We kindly ask you to evaluate the two options below.

We apologize for the inconvenience.